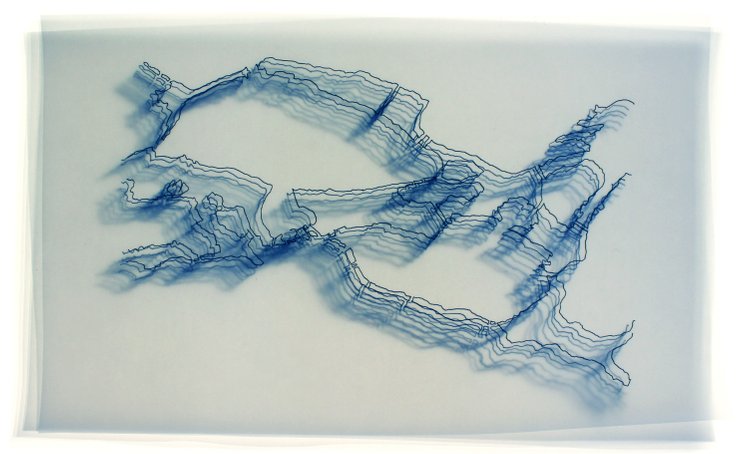 In 2003, a private real estate company based in the United States, Blackstone, entered the Swedish market under the motto ‘Buy it, Fix it, Sell it’. Since then Blackstone has bought, fixed and sold multiple properties around Stockholm and Sweden, both residential and commercial. In 2015 they became the owner of one of Sweden’s largest buildings, Tomteboda. In 2016 Blackstone bought the majority shares in D. Carnegie & co., one of the largest housing companies in Stockholm. What are the mechanisms that allow an investment company based on the other side of the world to treat our city as a means for profit?

De-tour is a bus tour that takes us around Stockholm, tracking the movements of Blackstone and unveiling how the company’s profit-driven strategies overlook space as a place for living, and transform it into a commodity.

Meeting point at Mynttorget at 11:45.

The tour will be held in English and it lasts approximately 3 hours.

Snacks will be served along the way.